Home Aviator The Best Things To Do In Israel 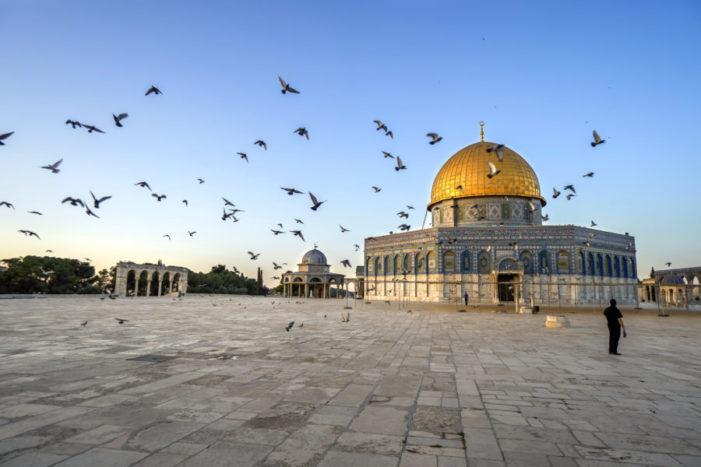 The Best Things To Do In Israel

Israel has a way of blending the past and the future, the orthodox and the unconventional in the most beautiful manner. From its idyllic natural sights, to its creative lifestyle and vibrant nightlife, Israel will awaken your sense of wonder and push it to the edge.

With so much to marvel at in Israel, we’ve made it easier for you by narrowing down six of the best experiences you can encounter in Israel.

Learn about the Crusades in the coastal city of Caesarea.

An ancient coastal city between Tel Aviv and Haifa, Caesarea was built around 25-13 BC, by Herod the Great. Since its construction, it became one of the greatest stages of ancient history, experiencing different conquerors along the way. One conquest that made a lasting impact was the crusades, and by the end of the Crusader era, the city of Caesarea was burnt to the ground.

Today, the ruins of the Crusader era are some of the best-preserved ruins in Israel.

Discover lively, modern and unique Tel Aviv
It might come as a surprise to you, but Tel Aviv is considered to be one of the cities that never sleeps. From glistering beach fronts to bright-lit rooftop parties, this city knows how to celebrate life. However, it doesn’t just stop there, Tel Aviv also has a rich art culture ranging from street arts to elite art galleries, theaters that host international acts to side road live shows, name it, you’ll find it here!

A well-known figure in religion, Jesus, also referred to as Jesus of Nazareth, was born in Nazareth around 4 BC. While this town is no longer rustic village, it managed to preserve significant places following the steps of Jesus. This includes places like Cana, where he turned water into wine; the workshop of Joseph; Mary’s well; the Jordan River, where he was baptized; and etc.

Visit the Old City, the New City & Bethlehem in Jerusalem

Jerusalem is one of the holiest cities in the world. Its walls have witnessed the rise and fall of religions in Israel, today; it is a city that welcomes pilgrims of different faiths, as they revisit their roots. While the Old City still maintains traditional architecture and way of life, the New City has embraced a contemporary lifestyle with heavy influences from the past. And not too far away is Bethlehem, the birthplace of Jesus, now a throbbing city, with a strong street-art culture!

Float in the Dead Sea

The Dead Sea, shared by Jordan, Israel, and the West Bank, lies 431m below sea level and is famous for its salinity. Besides being fun, floating in the Dead Sea is quite therapeutic and relieves your body from stress, by allowing your body to fully rest. You can also cover yourself in mud from the Dead Sea, known for its benefits for any skin-related issues!

Are you planning a trip to Israel soon?

If you need more inspiration, check our Israel page, or get in touch with one of our travel experts. 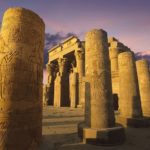 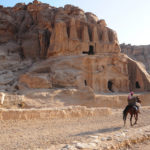 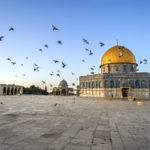