Come and join Chef Vikram Vij on this once in a lifetime journey to the Middle East! Take a bite out of the best that Egypt and Jordan have to offer on this comprehensive tour that takes you to the essential sights; and many delightful authentic culinary experiences!

Easy Tours are accessible for all travelers. There will be limited periods of standing or walking during sightseeing excursions as pre-booked transportation will take passengers between destinations.
Home Egypt Jordan Egyptian and Jordanian Delights with Vikram Vij

On this exciting culinary adventure with Vikram Vij uncover the ancient secrets of Egypt and the delights of Jordan. The tour begins in Cairo, the largest city in Africa before heading to the ancient city of Luxor before you discover cruising the Nile River by Dahabiya. During the cruise, you will enjoy several shore excursions to see some of fascinating historical sites including the stunning Valley of the Kings, the Temples on the East Bank not to mention the Temples of Edfu and Kom Ombo. Upon arrival in Aswan you will have time at the High Dam and Temple of Philae before visiting Abu Simbel painstakingly moved brick by brick when Lake Nasser was created. Then fly to Jordan, first visiting the capital, Amman before exploring the Roman ruins of Jerash then travelling the 5,000 year old Kings Highway to the UNESCO World Heritage site of Petra. The tour culminates with a drive through the incredible desert at Wadi Rum and time at the Dead Sea before returning to Amman, where the tour comes to an end. All the while you will discover the delicacies that make Egypt and Jordan not only a cultural but a culinary highlight as well. 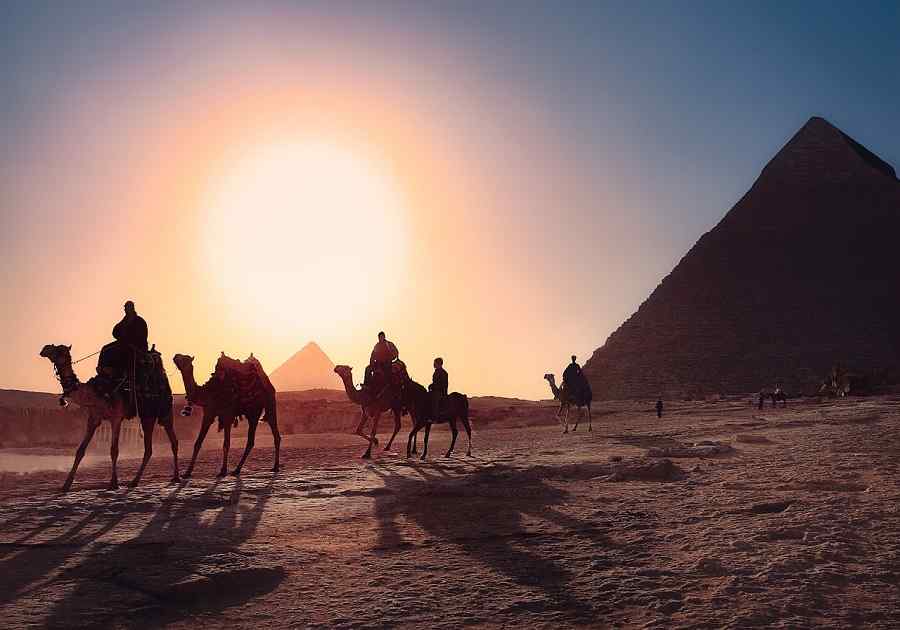 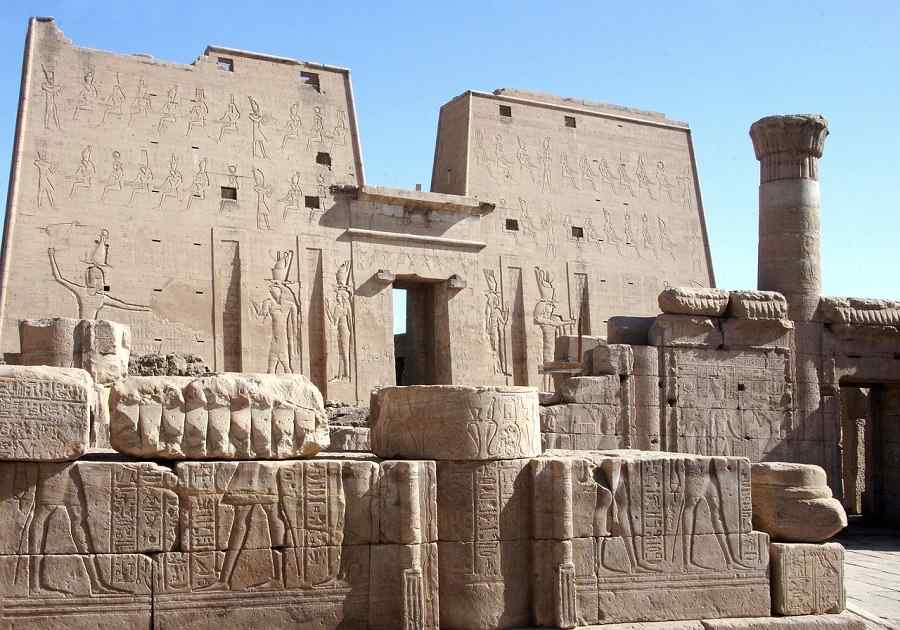 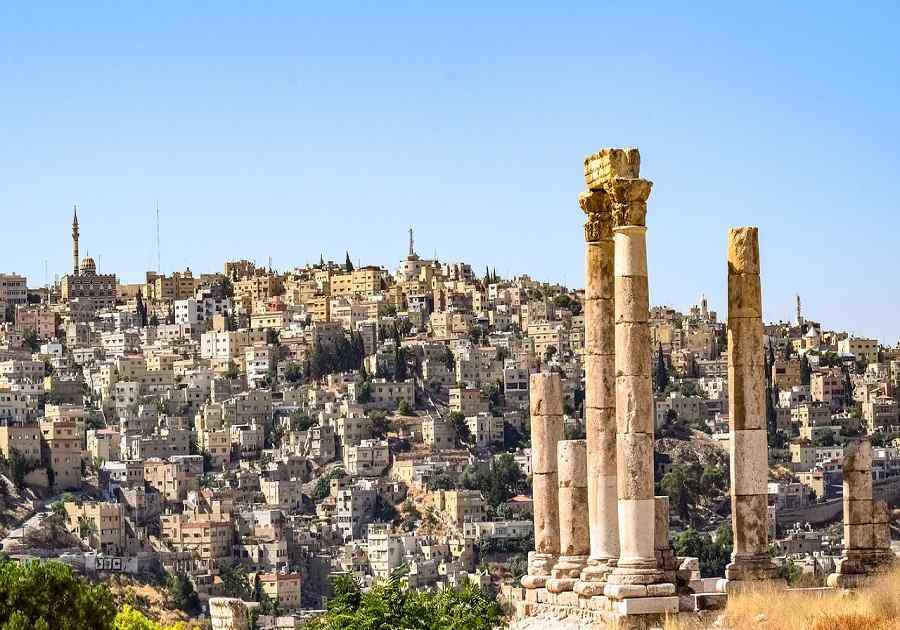 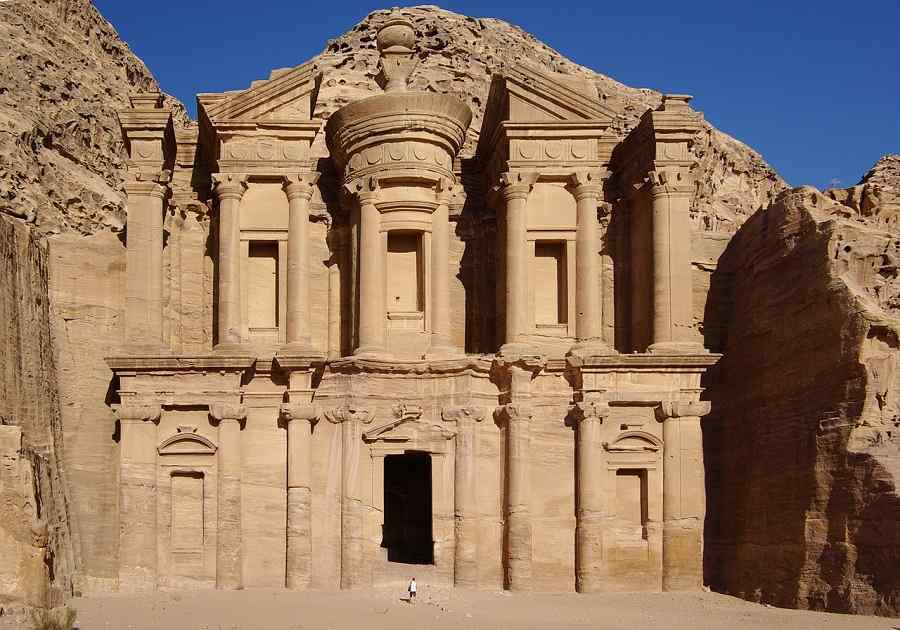 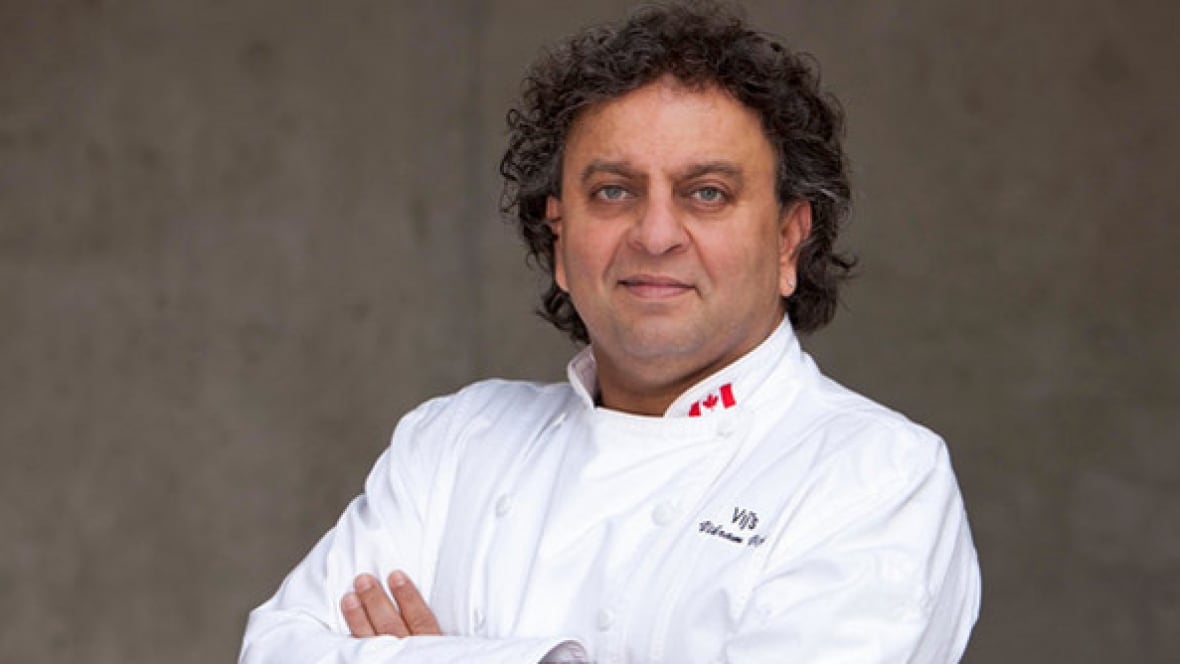 Vikram has been involved with the Chef’s Table Society of British Columbia, Farm Folk City Folk Organization, Ocean Wise Sustainable Seafood, UBC Farm fundraisers and the Green Table Society. As well, Vikram’s dedication to the work done at UBC resulted in the funding and opening of Vij’s Kitchen, a state-of-the-art culinary learning facility at the University of British Columbia, dedicated to teaching the chefs and nutritionists of the future about ethnic food and cuisine.

Vikram was a guest judge on Top Chef Canada in 2011 and 2012 and the guest of honour in a 2013 Top Chef Canada episode dedicated to Indian cuisine. He was also a judge on the first ever Chopped Canada show, which premiered on Food Network Canada. and he appeared weekly on CBC’s Recipe to Riches which began in February of 2014. October 2014 saw Vikram make his debut as the first Indo-Canadian Dragon on CBC’s Dragons’ Den. He took his place in the Den alongside esteemed entrepreneurs: Jim Treliving, Arlene Dickenson, David Chilton and Michael Wekerle. During Vikram’s time in the Den, he invested in a number of new businesses and continues to work with the entrepreneurs involved.

In March 2013, Vikram hosted the world’s first ever live-streamed cook-along, Cook Live with Vikram Vij. As part of Vikram’s goal, to make Indian cuisine accessible to all, people were encouraged to join him live online and cook a family meal at the same time, taking instruction from an award-winning chef. They were able to Tweet questions and photos as the curry was being prepared. The first cook-along received more than 10,000 hits.

In April 2015, Vikram was named Chef of the Year in Vancouver Magazine’s prestigious Restaurant Awards. Vij’s Restaurant also received the magazine’s Best Indian Award in 2015; and in 2016, My Shanti won the Gold award in that category. In 2014, My Shanti was named Best New Restaurant by the Globe and Mail. The Surrey Board of Trade named Vikram as Surrey’s Businessperson of the Year in 2014, and Drishti Magazine gave Vij’s the Innovation in Gastronomy Award in 2015. Vikram received the Chevrolet Ingenuity Award for exceptional creativity and skill at RBC’s 2015 Top 25 Canadian Immigrant Awards.  My Shanti has also received a nomination from Air Canada’s enRoute Magazine as one of Canada’s Best New Restaurants. It is the second year in a row a Vij’s establishment has been nominated, having won the People’s Choice award in 2013 with Vij’s Railway Express.

In 2018 Vikram released his autobiography, entitled Vij: A Chef’s One-Way Ticket to Canada With Indian Spices in His Suitcase. It tells the story of his journey to Canada thanks to his mentor Ivor Petrak, former manager of the Banff Springs Hotel, and the growth of his businesses over the past 30 years.

Pricing for this tour is based on per person, on twin/double sharing rooms.

Single supplement is available from C$2380 per person.

Please wait while we create your booking and fetch your flights. This may take a few minutes.
Please do not refresh or click the back button.
Indus Travel Club

Members will receive exclusive deal alerts BEFORE they become available to the public! Feel confident exploring your options and securing the best deals before they are gone. In the past, incredible deals like $399 for 5 days in Cartagena or $499 for 5 days in Rome were sold out within hours. Don't let this happen to you!

Find an amazing deal but need more time to decide? When you become a member, we will hold the price for you 7 days after the deal is published. Even if the price goes up or becomes sold out to the public, you will have guaranteed access to the original deal.

Every month you will receive a special deal that is 100% exclusive to ITC members. You will gain access to incredible prices and tour packages that are not available to the public.

When you book a package, you will receive category room upgrades for free. Upgrade your accommodation and elevate your trip without paying extra fees! Please note this is only offered at select hotels where the option is available.

Gain access to unique and exclusive trips which are only available for Indus Travels Club Members. The ITC Membership is $25/pp, billable every 3 months. You may cancel this membership anytime through your "My Account".

Indus Travels would like to reassure you that after booking your tour, should the USA/Canada government advise against all travel to your chosen destination, or you decide against travel Indus Travels will offer a change of tour* to one of our other great destinations or a full refund for the tour if you inform us minimum 60 days before departure*.

As always, your safety is our priority for Indus Travels!
*Only for new bookings made after 1 March 2020.