Home Aviator What You Need to Know About: The Perahera Festival in Sri Lanka 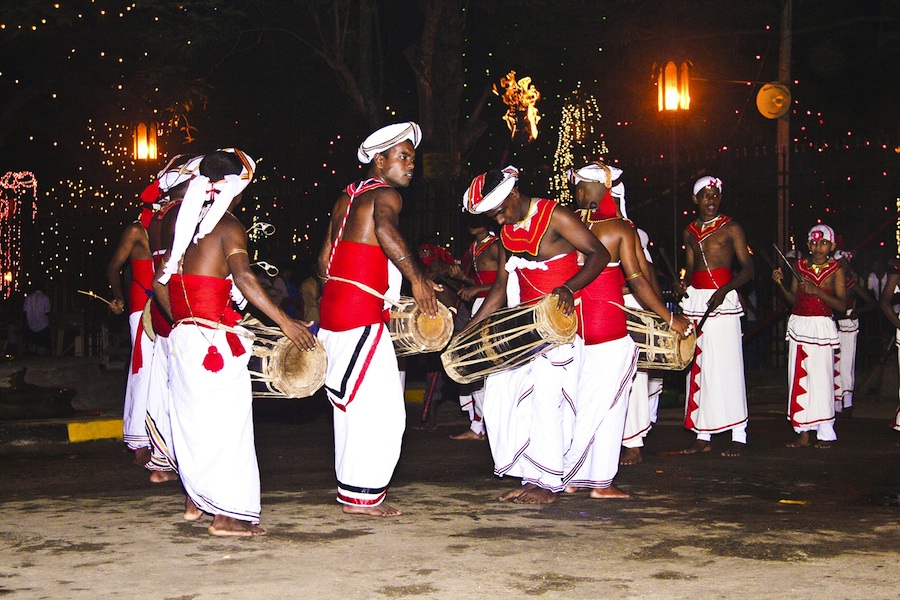 What You Need to Know About: The Perahera Festival in Sri Lanka

If you plan on attending this religious event, read this first.

The Kandy Esala Perahera is one of the most famous religious festivals in Sri Lanka, taking place every year in the city of Kandy, high in the hills. The festival occurs during the full-moon month of Esala, which coincides with July or August on our calendar.

This is an incredible opportunity to experience a unique aspect of Sri Lankan culture and participate in a colourful, exciting festival that you will never forget.

The 10 day festival is held to ask the Gods for a good harvest and it involves music, dancing, drumming, rituals and a parade of majestic elephants. The procession also involves many local dances, including fire dancers, Kandyan dances, whip dances and more.

Over 100 elephants parade through the streets of this laid back hill city. The elephants wear brightly woven cloaks and they are led by the head elephant, who carries a huge canopy. Within that canopy where is a replica of the cask that contains the Sacred Tooth Relic of the Lord Buddha.

The Sacred Tooth of Buddha

This Sacred Tooth Relic is a very important part of the festival and it is held in very high regard. The legend is that when the Buddha (Siddhartha Gautama) died, his body was burnt. However, one tooth remained completely whole and untouched by the flames. It is believed that the one who owns the tooth has the divine right to rule, so it is a very important ancient symbol of power in Sri Lanka.

The tooth of the Buddha that is carried around during the festival is a replica – the original is usually housed in the golden Temple of the Tooth, in a beautiful public display that dates back to 310 AD. Although the origins of this festival are debated, it is thought that the event is a mix of two different traditional processions – Esala, which was a prayer for rainfall, and Dalada, which began when the Tooth was originally brought to Sri Lanka in the 4th century.

At Indus Travel, we offer tour packages to Sri Lanka that include experiencing the unforgettable spectacle of the Kandy Esala Perahera Festival. To find out more about our packages, feel free to contact us at any time. 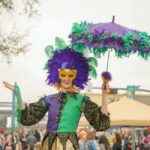 August 12, 2021 Fascinating Festivals Around the World 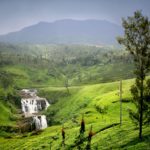 June 18, 2021 What Makes Sri Lanka the Best Destination for Culture and Wildlife Lovers? 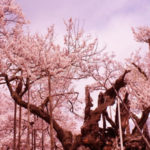 May 21, 2021 Hanami: The Cherry Blossom Festival in Japan