Home Aviator The Best Wildlife Destinations In the World 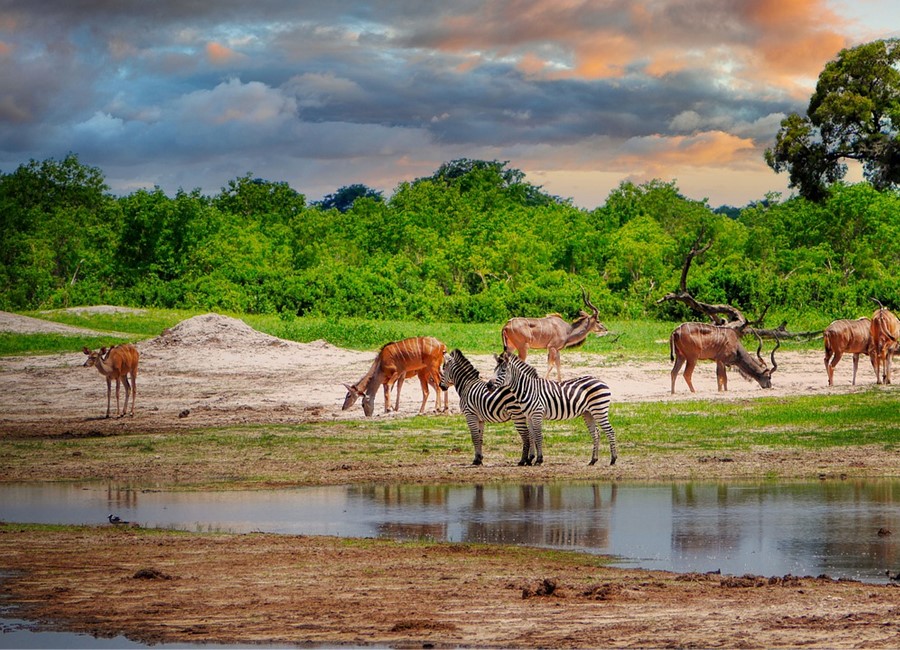 The Best Wildlife Destinations In the World

With breathtaking landscapes and extraordinary savannahs scattering the land, Africa is famous for many things — but there is no experience in the world that is quite like a safari! Home to millions of animals roaming the lands, there is no better place to search for exotic species of wildlife. Discover the best wildlife destinations in the world and come face to face with some of the most fascinating creatures on the planet!

While a trip to Nairobi, the wildlife capital of the world, will wow visitors with its infinite beauty and charm, the remote parks and unexplored savannahs of Kenya are teeming with some of the greatest predators on the planet and await travelers who are brave enough to dive deep into the depths of the African wilderness. This extraordinary country hosts The Great Migration which takes place every year as millions of animals make their way south in search of food as the seasons start to change. The Masai Mara National Reserve is the perfect place to see the fascinating change of life between August through October — not to mention this is one of the best destinations to see the Big Five! And while you’re in Kenya — make sure you visit Amboseli National Park. This extraordinary destination boasts breathtaking views of Mount Kilimanjaro, the tallest mountain in Africa and the highest free-standing mountain in the world (5,895 meters) and is a wonderful place to get up close to free-ranging elephants!

Did you know Tanzania is home to one of the oldest ecosystems on earth? The open plains of the Serengeti have been teeming with wildlife for eons which makes this an extraordinary place for wildlife lovers to explore. The Serengeti boasts over 500 species of birds with a magnificent mix of reptiles, insects, and predators roaming the lands and is the perfect place to see The Great Migration taking place (July through October) and search for the Big Five! With a plethora of national parks scattered across the country, Tanzania is one of the best wildlife destinations in the world. Between the breathtaking plains of the Serengeti, the tree-climbing lions of Lake Manyara, and the volcanic splendors of Ngorongoro, the open savannahs and terrains of Tanzania will captivate the hearts of all travelers. A trip to Tanzania would not be complete without exploring the Ngorongoro Crater, the largest intact caldera on Earth and a wildlife haven home to over 30,000 animals roaming the grounds!

Botswana is the perfect place for travelers who are fascinated by elephants! Are you thinking of planning a family trip with kids who love these crazy creatures? Or maybe you are interested in seeing these magnificent mammals for yourself! Either way, you will be interested to hear that Botswana is home to the largest population of elephants in the world. A trip to Chobe National Park in Northern Botswana will introduce you to these famous mammals as the park is roaming with elephants. One of the Seven Natural Wonders of Africa — the Okavango Delta — is also located in Botswana and is one of the most fascinating deltas in the world! This magnificent site is famous for its biological conservation and diversity and mighty creatures including lions and leopards live among wildebeests, elephants, and plenty of other smaller animals. A trip to the Moremi Game Reserve is a must as this site holds one of the richest and most diverse ecosystems on the continent.

Discover the beauty and power of one of the biggest waterfalls on the planet with a trip to Zimbabwe! This breathtaking country boasts the extraordinary Victoria Falls, one of the Seven Natural Wonders of the World and a legendary site that continues to attract travelers from all around the globe. But speaking from the perspective of a safari explorer, Zimbabwe is one of the best wildlife destinations in the world. Hwange is not only the largest national park in Zimbabwe, but this extraordinary site makes for incredible game drives as the park is home to breathtaking landscapes and a fascinating mix of wildlife. The Sable Antelope is the official animal of Zimbabwe as antelopes are populous throughout the country — although Zimbabwe also boasts 350 species of animals, 131 species of fish, and over 500 species of birds! Not to mention this breathtaking country is home to Lake Kariba, the largest manmade lake in the world with an extraordinary volume of 180 cubic kilometers — although its water levels are gradually dropping due to drought!

Famous for their extravagant temples, captivating cities, and picture-perfect palaces, you might be surprised to find out India is teeming with wildlife! This breathtaking destination might not be in Africa, but the country certainly deserves a spot on the top destinations for a wildlife safari adventure. The northern state of Rajasthan is home to Ranthambore National Park which is famous for its large tiger population. Bird watching tours are also popular as Ranthambore is one of the best places for birdwatching in India with over 300 species found within the grounds. In the southern state of Kerala, situated on the Malabar Coast lies Periyar — an extraordinary national park and wildlife sanctuary. Not only can lion-tailed macaques, stripe-necked mongoose, and many other fascinating mammals be found within the premises, but rare and endangered species of flora and fauna lies along the rivers and are endemic to the region.

Sri Lanka might be known for their exotic spice and tea plantations, but this tropical country is also home to some of the most fascinating creatures on the planet! A trip to Yala National Park (the second-biggest national park in Sri Lanka) is a must — this breathtaking site is teeming with exotic species of leopards, elephants, and birds and serves as a conservation area for these extraordinary animals. The Pearl of the Indian Ocean also boasts fascinating species which cannot be found anywhere else on Earth such as the Golden Palm Civet which is endemic to the hill regions. On the other hand, sambars and sloth bears are among the most populous animals in Sri Lanka and can be found in Yala National Park. A fascinating fact is that before the great tsunami struck Sri Lanka in 2004, it is believed that the animals could sense the coming of the tragic event as many locals report mammals scavenging off in search of shelter and higher grounds before it took place.

A list of the top destinations for a wildlife safari adventure would not be complete without mentioning South Africa. This breathtaking country is one of the best wildlife destinations in the world to search for the Big Five. With millions of animals roaming the grounds of Kruger National Park travelers will get plenty of game viewing opportunities to search for leopards, rhinos, lions, elephants, and African buffalos among many other extraordinary creatures. There is no doubt why Kruger is one of the most popular attractions on the African continent — this breathtaking park is home to an astounding 147 species of mammals and over 508 species of birds! South Africa might be famous for its breathtaking cities, rich history, and cultural heritage, but the amount of wildlife roaming the grounds is unbelievable and will make for the safari adventure of a lifetime and one of the best trips for animal lovers! 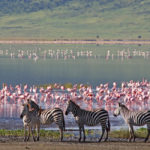 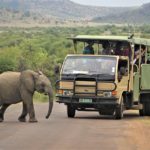 March 3, 2020 How to Choose a Safari Travel Destination in Africa 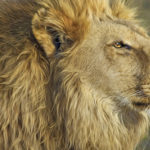 April 12, 2017 Insider Advice for Your Next Safari Adventure