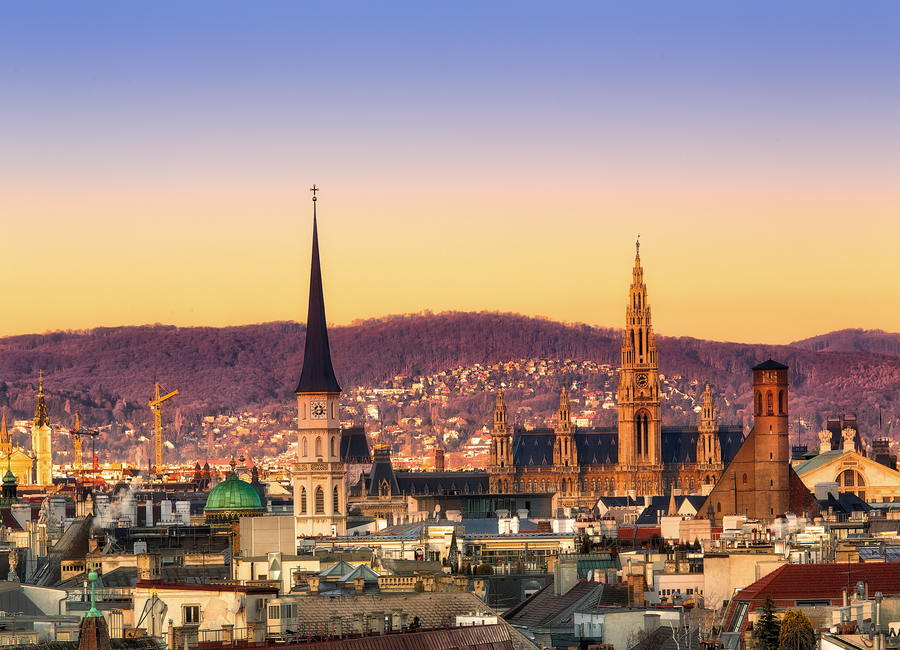 The Best Cruising Destinations in Europe

You might be wondering where to visit. After all, Europe is a large continent with a plethora of beautiful places to explore. Discover some of our top picks for the best cruising destinations in Europe!

The city of Passau flies under the radar for most travelers to Europe, which is great news for those who do want to see it. It is always a great experience to visit a place that not everyone has been to! Known as the Three Rivers City, this fascinating city sits on the confluence of the Danube, Inn, and Ilz Rivers, a feat afforded to few urban centres around the world.

Just as important as the waterways converging the city is Passau itself. It is no use to have beautiful rivers if there is nothing to see along them! Luckily, Passau is a beautiful city filled with history and heritage. Overlooked by a 13th century castle (and boy does this part of the world do castles well), a magnificent view of the past is only a turn of the head away, and its streets and riverbanks are bustling with museums and buildings of interest. Be sure to head to the Old City and St Stephen’s Cathedral – two of the city’s premier sights. Visit the cathedral for one of the daily organ concerts, played on the world’s second largest organ, which has nearly 18,000 pipes!

East along the Danube lies the Austrian town of Melk, famous for its hilltop abbey. Built in the 11th century, Melk Abbey is an astonishing work of architecture. Whether history or architecture is your thing, there is no doubt you will be left speechless by the breathtaking views of the town from this hilltop building! There is no wonder why this is one of the best cruising destinations in Europe.

From Melk it will not be too much further to Vienna, one of Europe’s finest cities and the shining light of the Danube. After the smaller, lower-key cities of Passau and Melk, floating into the glorious and mighty city of Vienna will be a fascinating moment. The buildings, the bridges… Could this be Europe’s ultimate river city? We think it might just be, especially when you see it from the water. 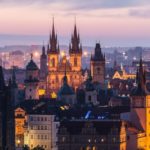 May 28, 2021 The Most Beautiful Medieval Towns in Europe 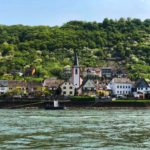 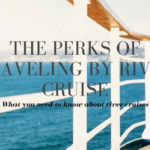 April 6, 2017 The Benefits of River Cruising