Home Aviator The Most Beautiful Medieval Towns in Europe 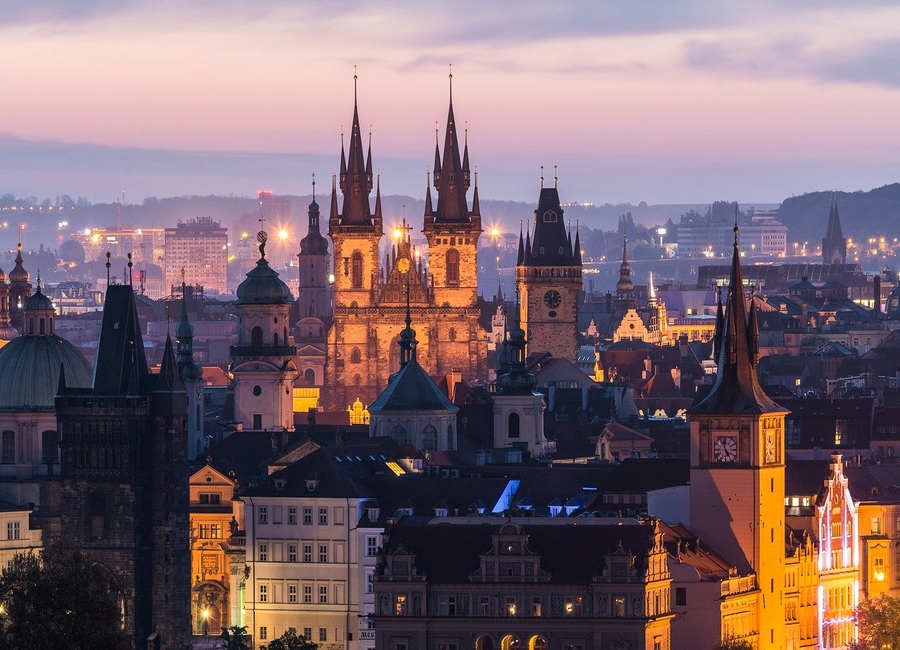 The Most Beautiful Medieval Towns in Europe

There is hardly anything more beautiful than taking a stroll through the cobbled streets of the most beautiful medieval towns in Europe. This really applies in the wintertime, when blankets of snow fall over the streets, bridges, parapets, and church towers. The cities’ beauty lies in their cultural, architectural, and social history, and there is something about the wintertime that brings this into particularly sharp focus — a sense of endurance perhaps; the thought that these cities have stood the test of time through thousands of snowstorms. This is a rare beauty that cannot be found anywhere else in the world.

Cities like Prague, Vienna and Budapest offer some of the most exquisite medieval experiences visitors can find. They are truly among the most beautiful medieval towns in Europe. While the three cities vary greatly, they are united by their historic beauty, wintertime charm, and, perhaps most importantly, their ‘under the radar’ status compared with European hits like London, Paris, and Milan.

Prague, or Praha, as it is referred to locally, is the capital of the Czech Republic. Much more excitingly, it is the historic capital of Bohemia. It doesn’t get much cooler than that! Prague has been a key city for many political and religious movements, the home of kings (and even a Pope), and has endured more than its fair share of war. Much of the old city is gorgeously preserved, with a multitude of monuments and buildings a must see: Prague Castle, the astronomical clock, and the gorgeous Old Town Square to name a few. The streets weaving in and around these buildings are sprinkled with bars and cafes that serve excellent coffee and world-class Czech lager. When the frigid temperatures get a little too much, warm up inside and sample the local brew — a slice of history in its own right.

When most people think of Vienna, they think of the opera, Mozart, or Beethoven. The reason is simple: Vienna has been at the forefront of classical music for centuries, and it continues to be among the vanguard today. Once the capital of the mighty Austro-Hungarian Empire, it is a city that has seen the ebb and flow of power and invasion. Many of its streets and buildings have endured tough times yet are as stunning today as they ever were. Indeed, the entire city centre has been declared a UNESCO World Heritage Site — rubberstamps for authenticity don’t come much more emphatic than that.

Budapest, the capital of Hungary, is situated just a few hours drive from Vienna and is becoming just as popular. Much like its Austrian neighbour, the city centre has been designated a World Heritage Site and the city-at-large boasts some glorious monuments, including the Buda Castle and  Liberty Statue. If that’s not enough to tempt you, then how about the fact that it has 80 geothermal springs? This is just what’s required after a day walking around the meandering city streets in subzero temperatures!

Ultimately, there is something special about the most beautiful medieval cities in Europe. That magic can only be experienced firsthand. The thrill of finding your way down a snow-dusted street, surrounded by perfectly preserved history, is something that is difficult to find anywhere else in the world. It is as exciting as searching for delicate artefacts in a museum, but without the do not touch sign. So why not step right in and experience history for yourself? 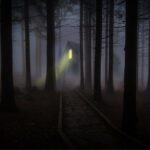 October 15, 2021 10 of the Spookiest Destinations Around the World 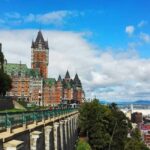 October 13, 2021 Local Trips to Take When You Don’t Want to Travel Too Far 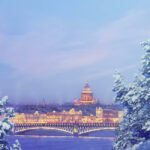 October 4, 2021 6 Places to Visit For a Winter Wonderland Experience